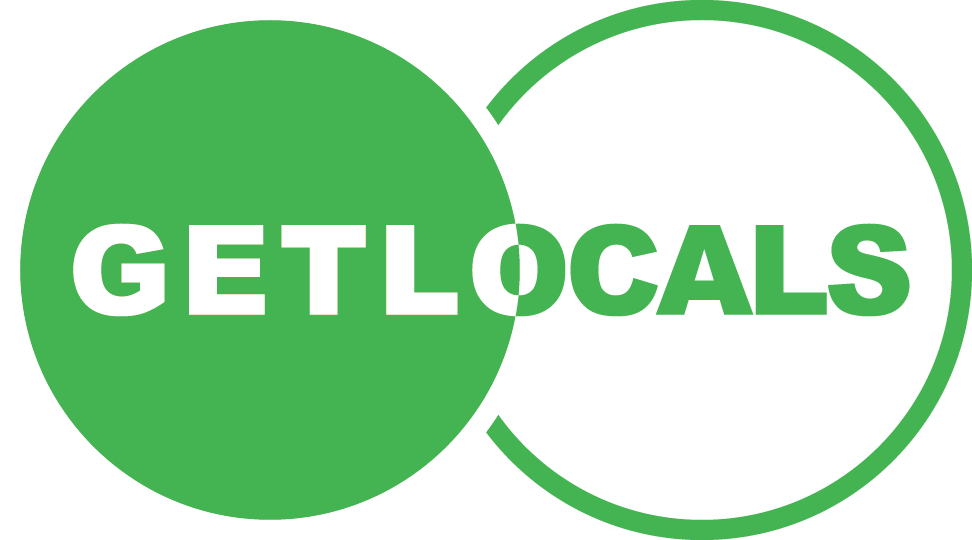 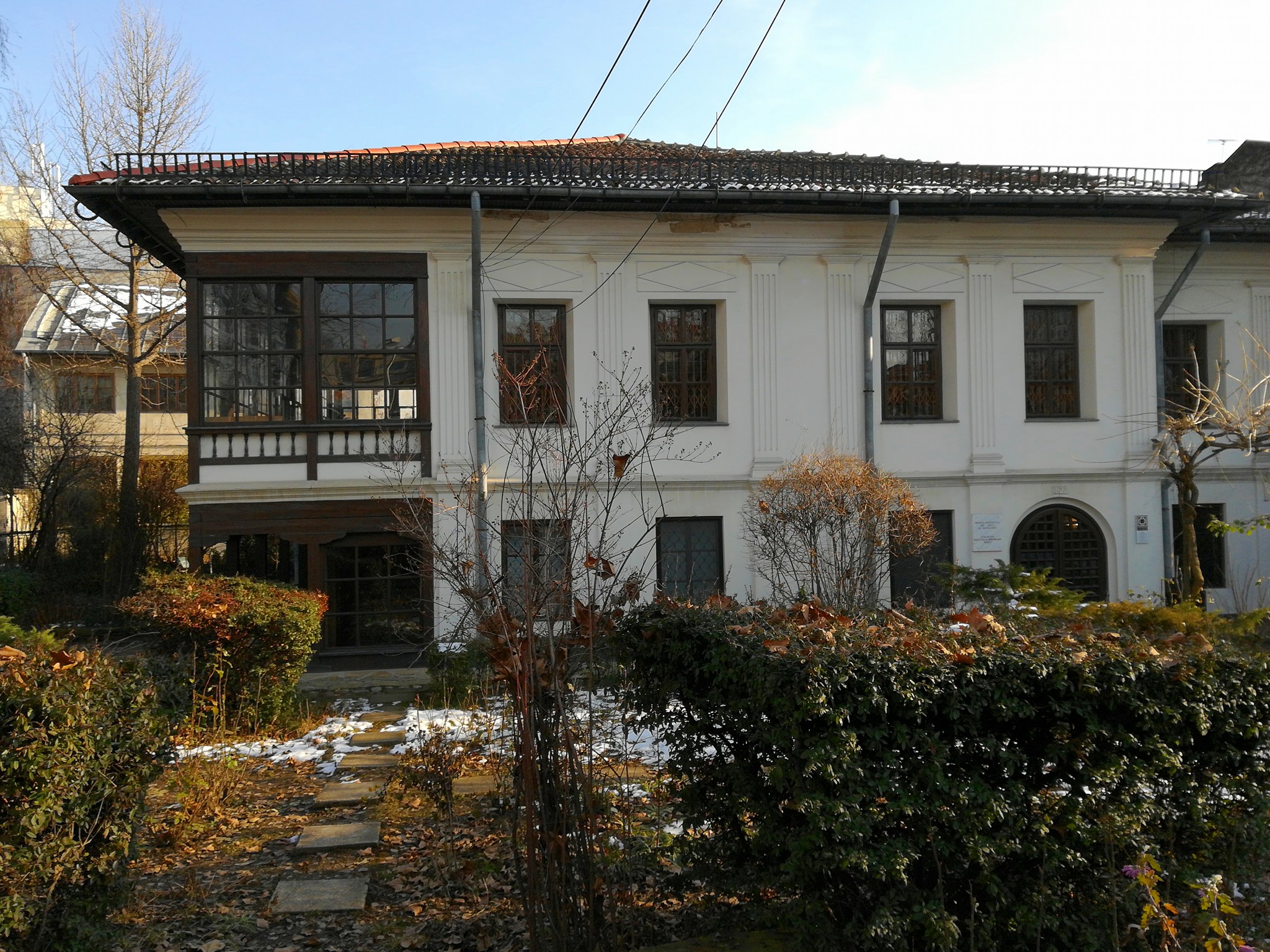 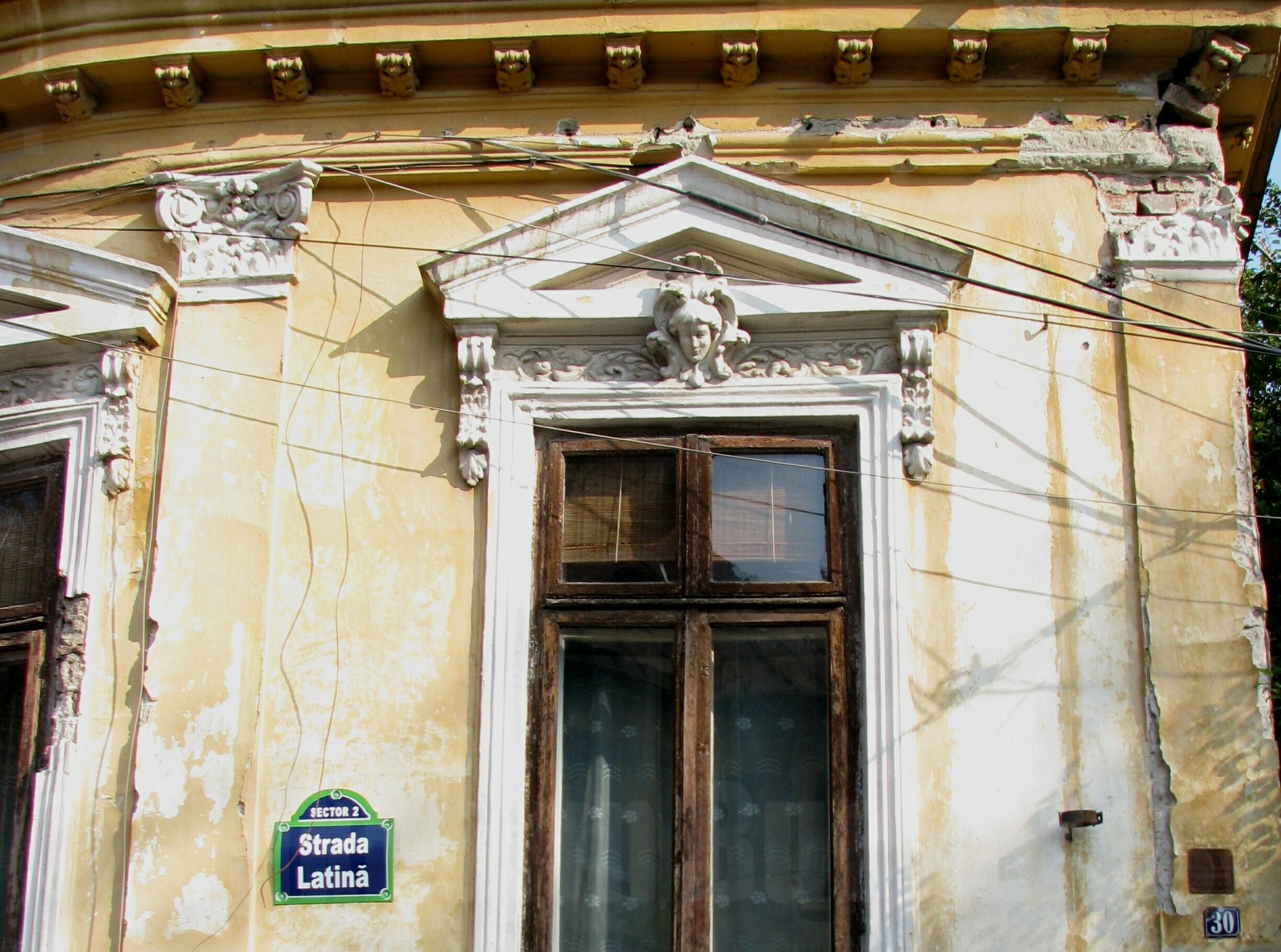 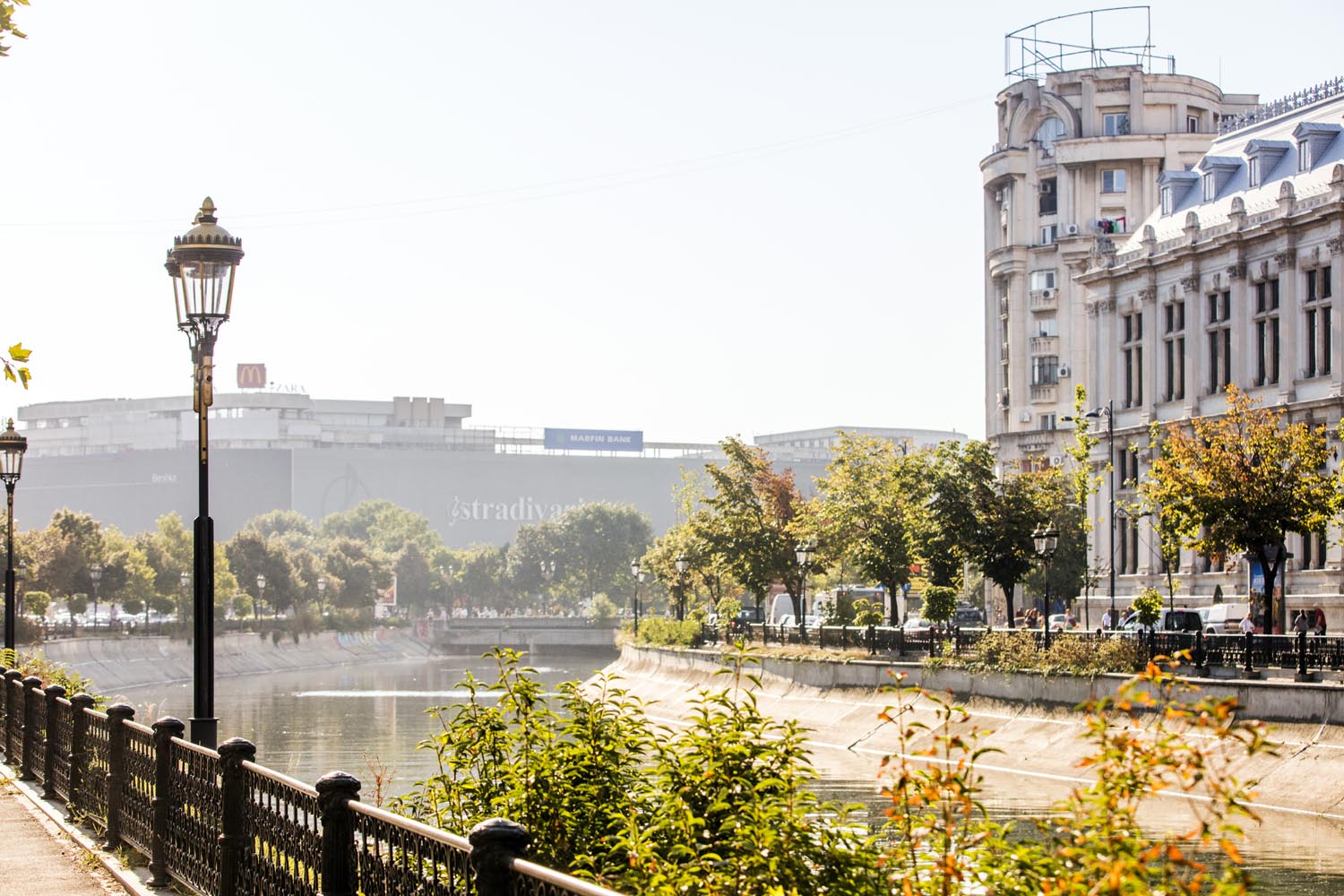 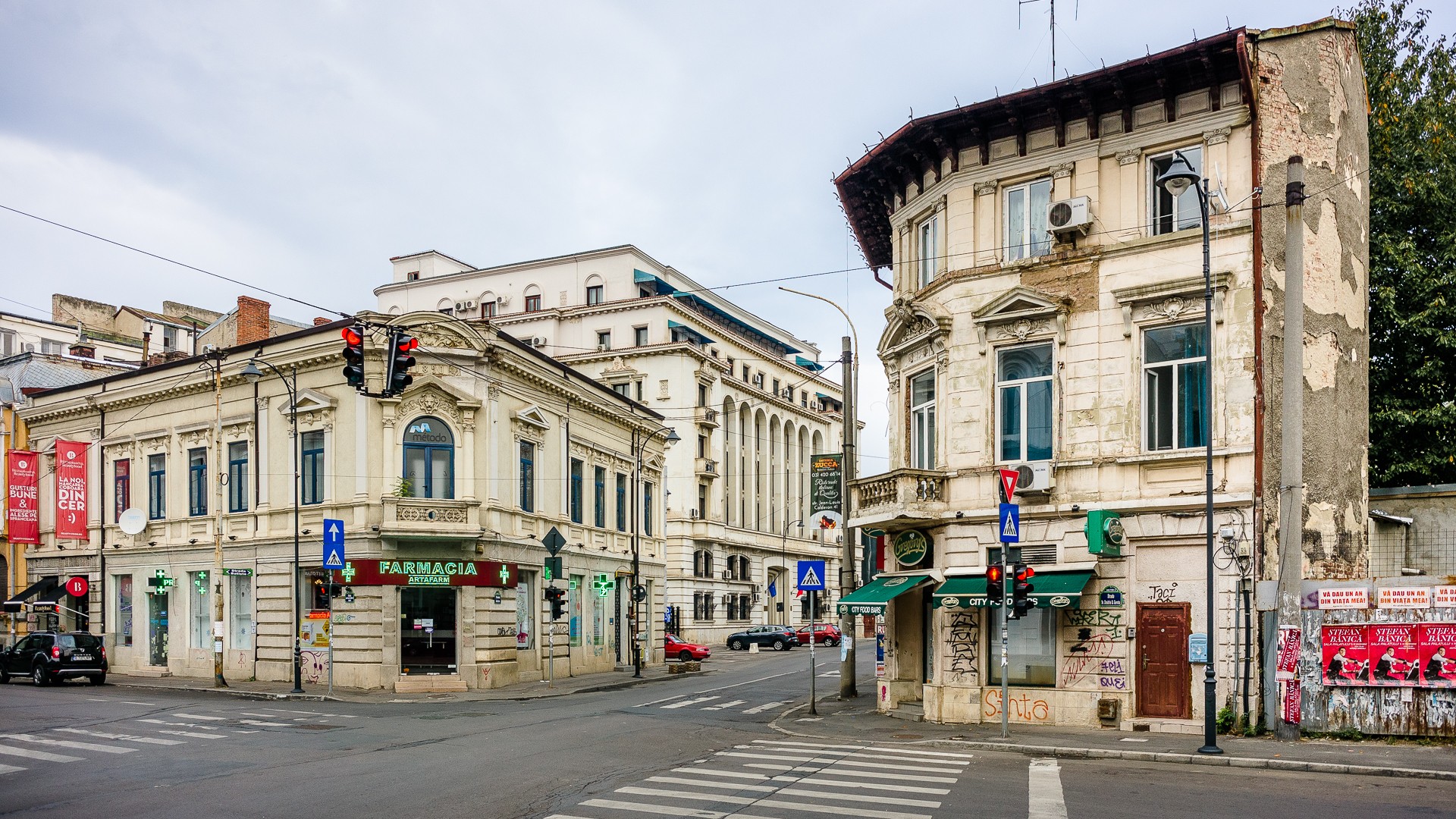 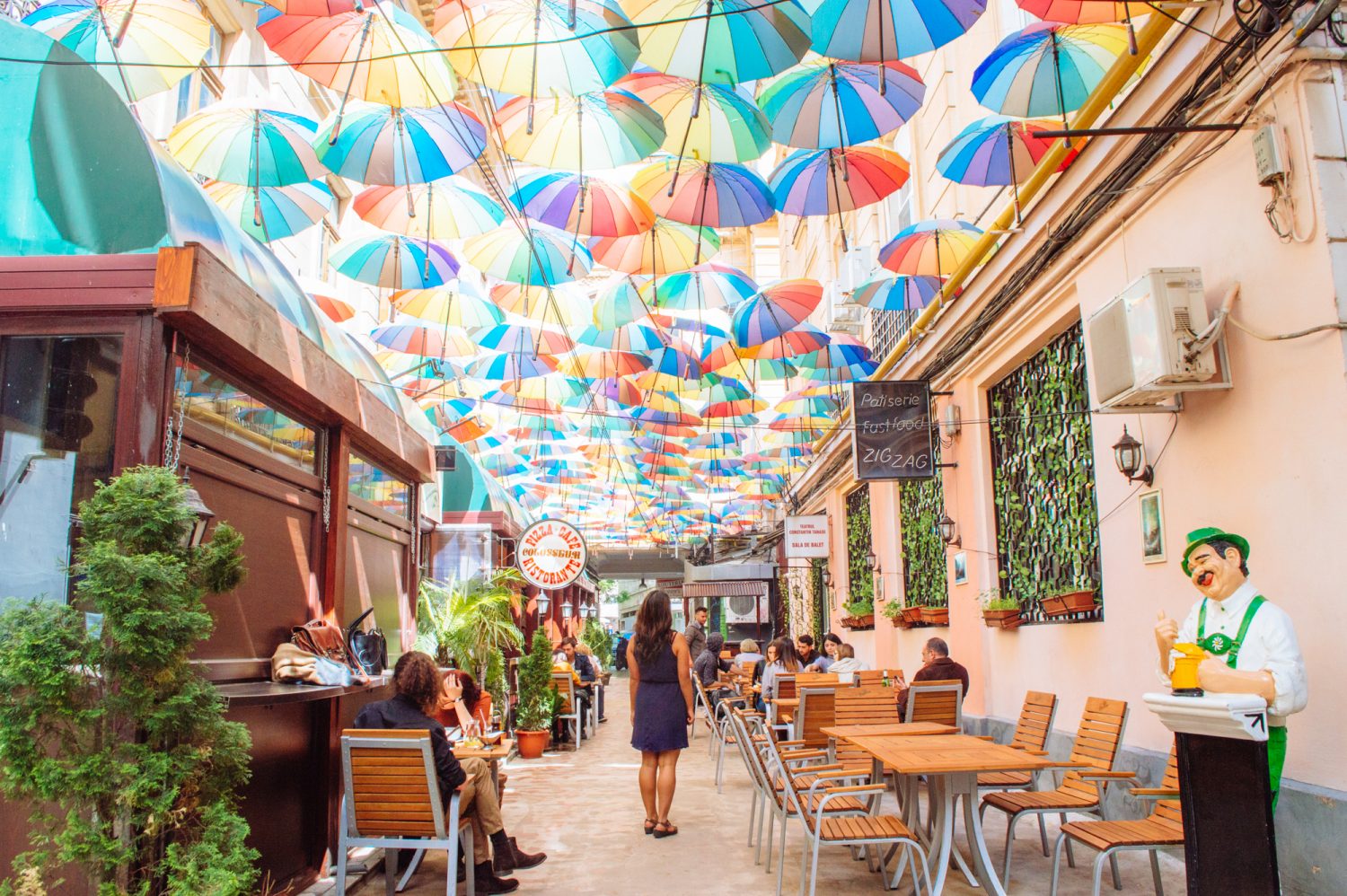 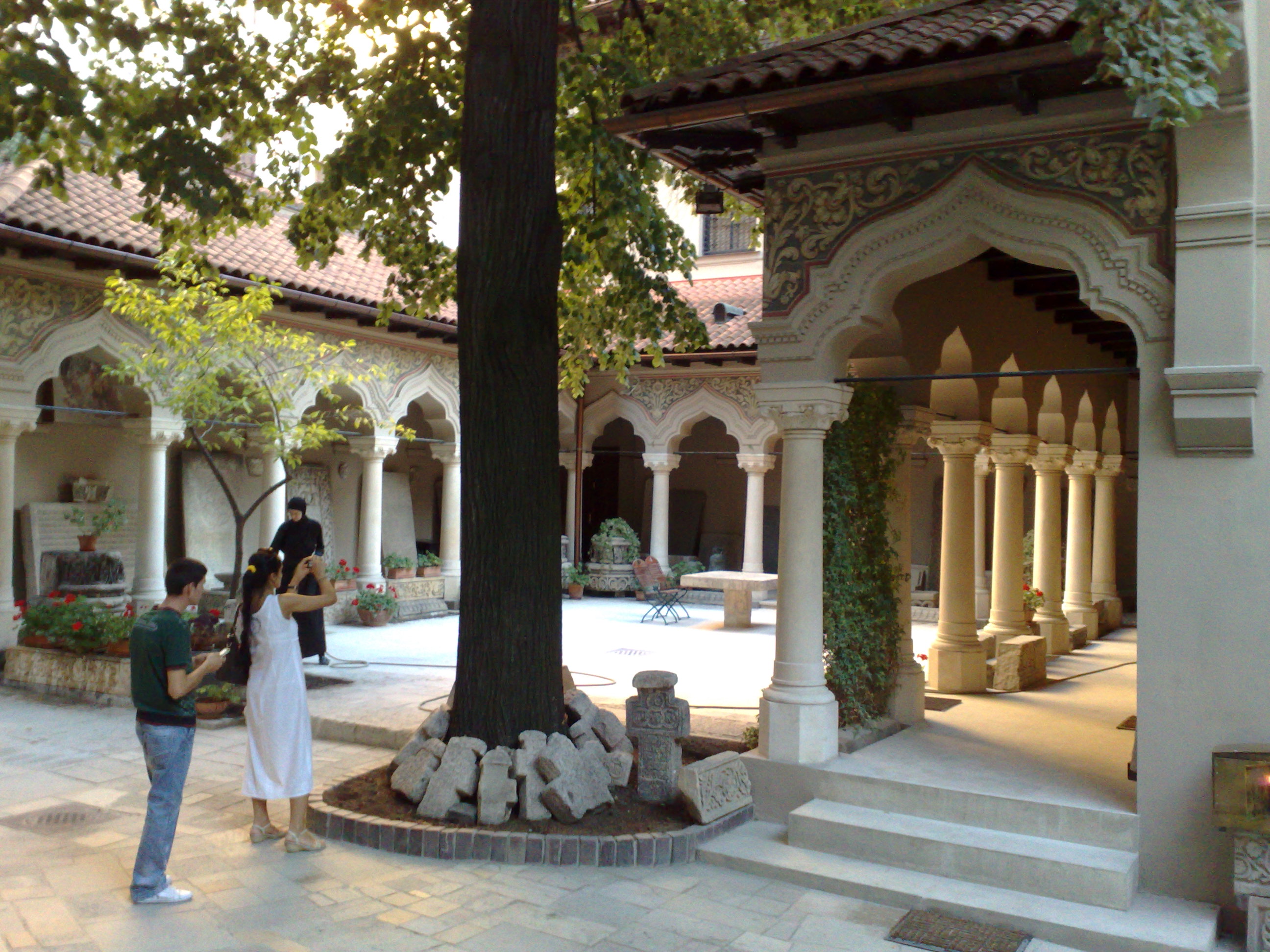 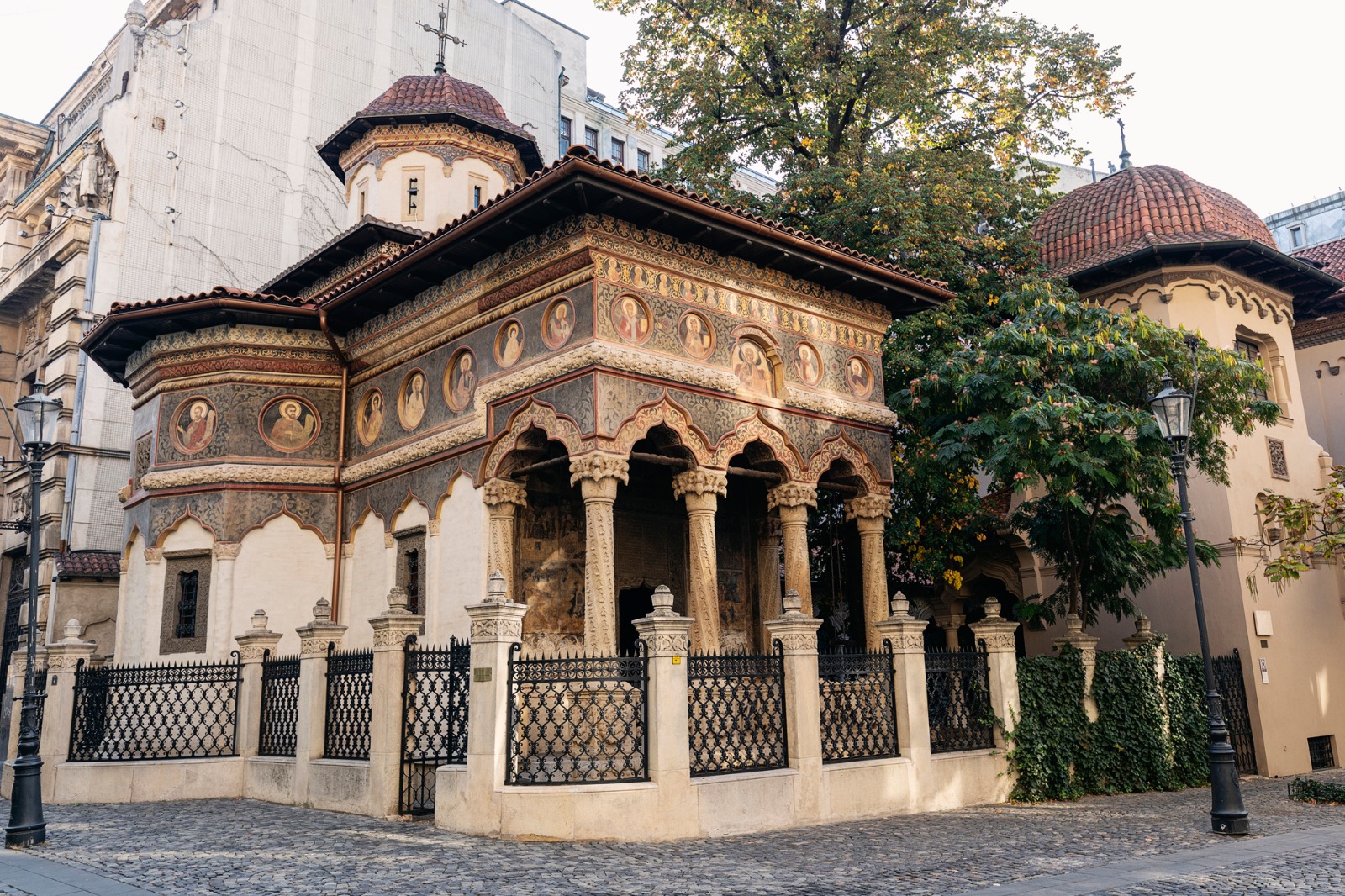 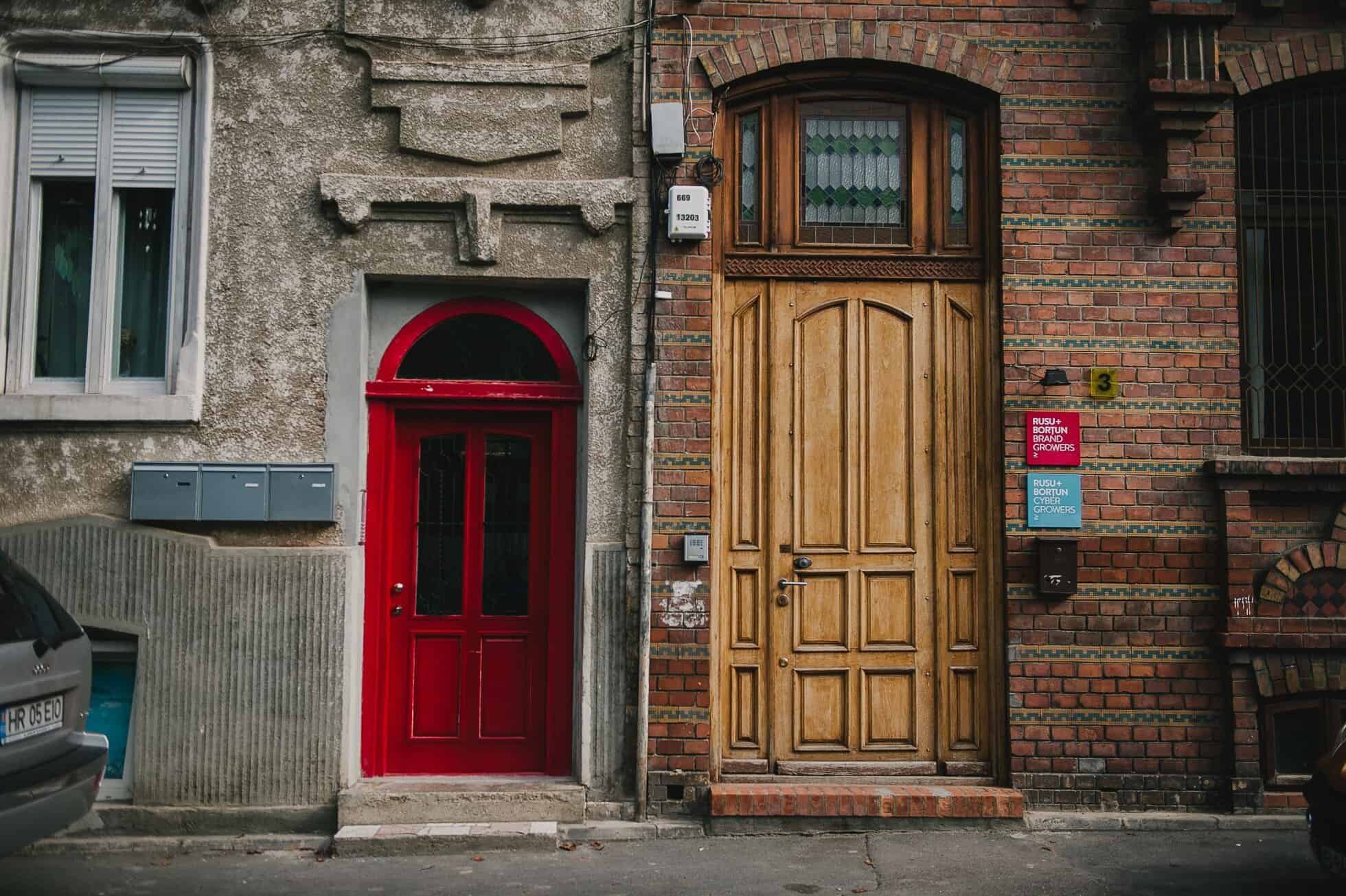 Once called the Paris of the East, Bucharest is a smorgasbord of neo-classical architecture, Communist-era high rises, pretty churches, and fabulous public parks. Take this morning tour with a local to get yourself acquainted with this magnificent city and ensure you don’t miss out on its many hidden gems. 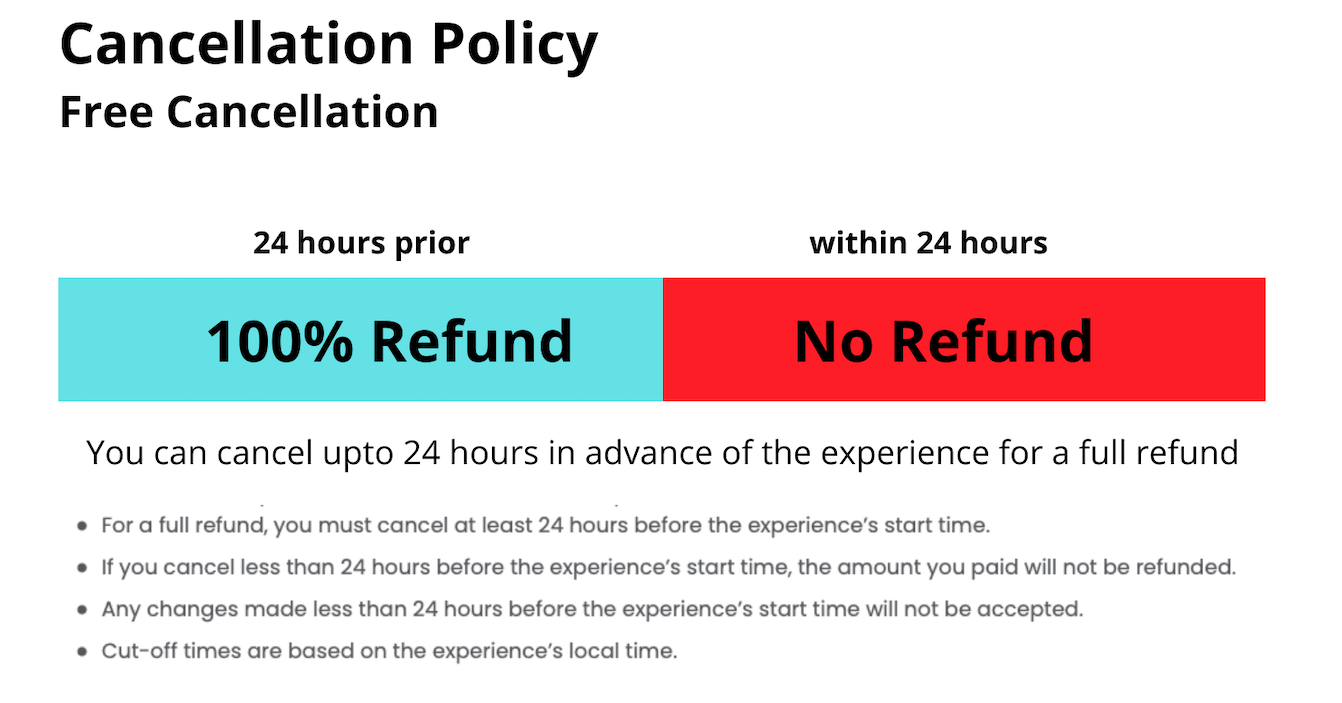 Our Guide will meet you in your hotel lobby